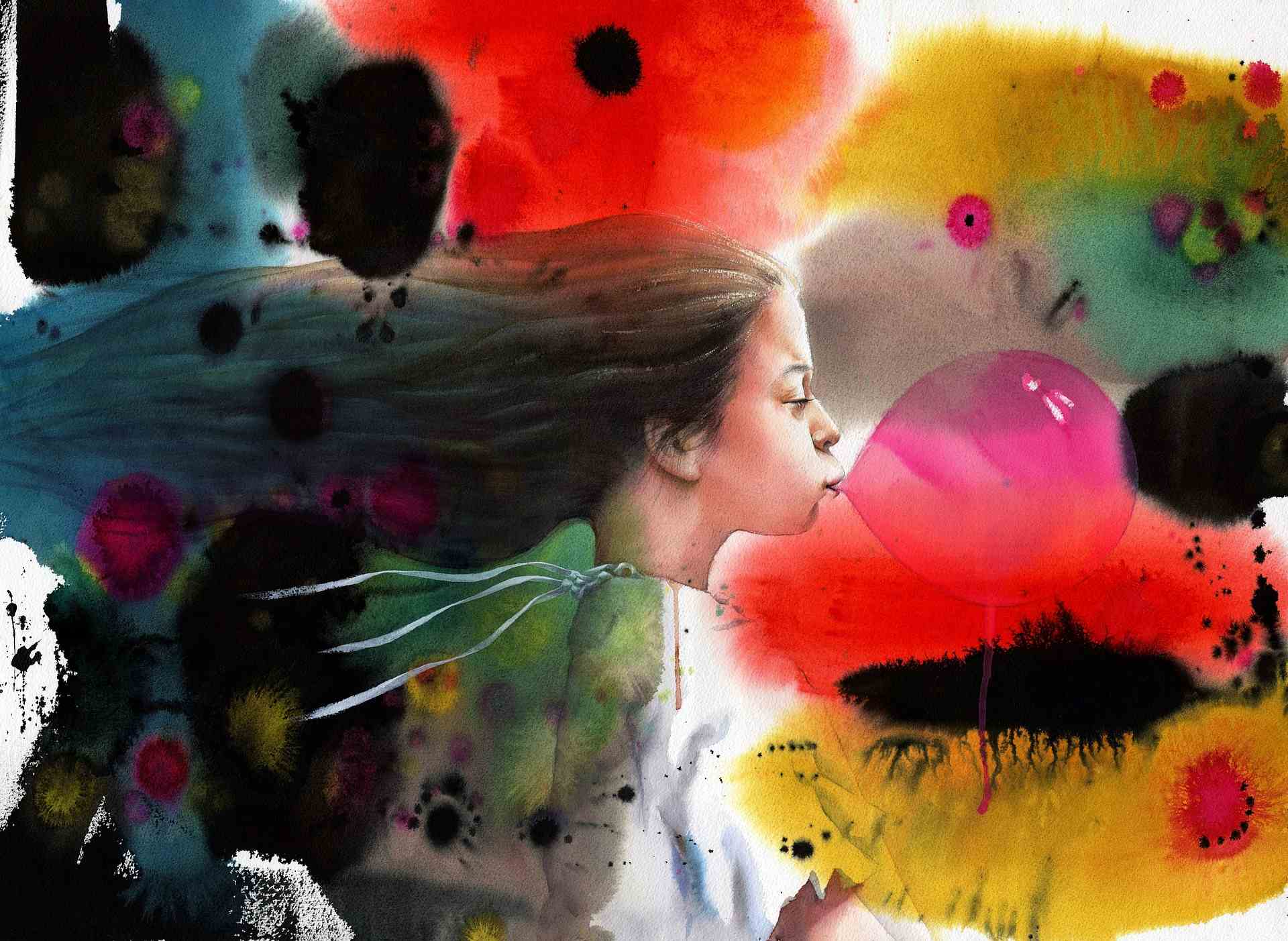 Congenital or developmental synaesthesia is an individual difference in experiencing perceptual response, which is a set of systemic effects that manifest themselves as subjective reactions to otherwise usual stimuli, for example, listening to music or perceiving/recognising letters, that develop from very early childhood and are accompanied by an involuntary, consistent and mostly unmalleable experience of additional (i.e., stimuli not inherent in physical properties) sensory quality such as  sensations of taste, colour, smell, volumetric and space-perception properties and the like.

At the same time, the stimuli, in response to the perception of which a special synesthetic experience arises, are characterized by a systemic organization: these are semiotic systems (letters, sounds of speech, musical notes), concepts, personal names, units of time (for example, days of the week, months), subjectively compartmentalised domains of reality, differentiated of experience scopes (music vs noise, flavours of dishes), one’s own states (emotions, types of pain) and other groups of phenomena (sensory standards or “categories of experience”). People whose perception is distinguished by synesthetic reactions are called synaesthetes.

In Russian psychology, congenital synaesthesia is known from a long-term study carried out by A.R. Luria from the 1920s to 1950s. ” The Mind of a Mnemonist: A Little Book about a Vast Memory” is a short but exciting psychobiographical story about Solomon Shereshevsky, an owner of a unique memory and a synaesthete with multiple varieties of this phenomenon.

Overall, there are more than 60 types of synaesthesia. Grapheme-colour synaesthesia is the most widely studied type of synaesthesia, which, according to demographic studies, occurs in 1% of the population. In grapheme-colour synaesthesia, the stimuli are letters (sometimes numbers) in handwritten, graphic and printed forms, i.e., in the form of graphemes. This type (variety) of synaesthesia manifests itself through perceiving or recalling (“thinking of”) a graphic image of letters (and numbers), accompanied by a sensation of colour or several colours, which is not associated with the physical chromatic properties of objects of reality, which is experienced as reactions not determined by the font colour of the graphemes themselves. In the case of grapheme-colour type of synaesthesia, the perception of stimuli is accompanied by involuntarily and indispensable perception of colour with a distinct and consistent correspondence between letters and their ‘colours’.

A large number of questions in synaesthesia research have yet to be resolved. The most contradictory one being the psychological status of synaesthesia that is yet to be defined among other psychological phenomena and that contemporary researchers can identify for this phenomenon. In particular, congenital synaesthesia can be defined as a phenomenon of perceptually redundant or even pathological nature, but, on the other hand, researchers often refer to it as the manifestations of creative activity, presumably associated with abilities inherent exclusively in humans as a biological species.

Also, there are no indisputable conclusions on the issues of the interrelations between congenital synaesthesia (developmental synaesthesia) and cross-modal correspondences that are common to all people, and considered to be a universal process underlying human cognition and creativity. Nevertheless, the concept of synaesthesia is used in many scientific and practical fields, from linguistics and aesthetic education to design, cinema and multimedia art.