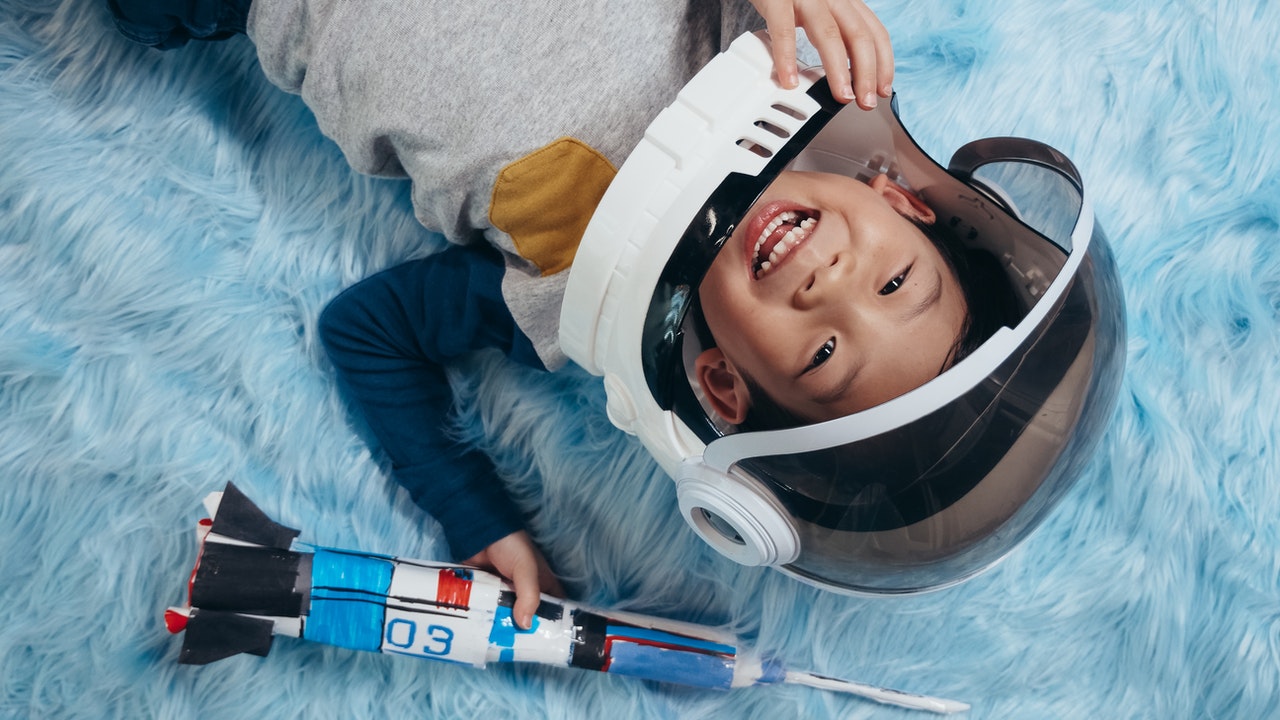 09.07.2021 Specialists of the CIRCC took part in the 28th ICCP World Play Conference

On July 8-9th, 2021, specialists of the Center for Interdisciplinary Research of Contemporary Childhood of Moscow State University of Psychology and Education took part in the 28th ICCP World Play Conference, organized by the International Council for Children’s Play in cooperation with the University Autonomous of Madrid and the Spanish Education and Development Foundation.

The topic of the conference is “Time to play? Research, Policy and Practice” covered several key areas for discussion, including play and new technologies; play and inclusive education; outdoor play; adult in play; play and arts; memory play. A particular focus was on how the COVID-19 pandemic has affected children’s play practices around the world. Scholars from Great Britain, Portugal, Greece, Argentina, Spain, Lithuania presented their research.

As part of the conference, the staff of the Center for Interdisciplinary Research of Contemporary Childhood held a symposium “Play and Toy Research in Contemporary Russia”.

Within the framework of the symposium, Olga Rubtsova, Head of the Center, spoke about the creation of the Center for Psychological and Pedagogical Expertise of Play and Toys, founded by Elena Smirnova. In a joint report “Play Research in Cultural-Historical Psychology’” Olga Rubtsova and Svetlana Smirnova briefly highlighted the main directions of play research that have developed in the Cultural-Historical Scientific School (E.E. Kravtsova, G.G. Kravtsov, E.O. Smirnova, E.V. Trifonova, L.I. Elkoninova, M. Bredikyte, P. Hakkarainen, M. Fleer, N. Veresov and others). The report also highlighted the main differences in the concepts of play in European and Russian psychology. In conclusion, Olga Rubtsova emphasized that the Center will continue the traditions laid down by Elena Smirnova, considering play as the zone of the child’s proximal development.

In the report “Role Substitution in Preschoolers’ Play with Different Types of Toys” Elena Sheina and Irina Ryabkova talked about an empirical study of preschoolers’ play with different types of toys. The study showed differences in role substitution: the number of accepted roles, their variety, the desire to change appearance and perform various play actions differ significantly in the play with role markers, character toys, toy tools and open-ended materials.

Ekaterina Klopotova and Tatiana Poskakalova presented a study on adult’s role in the development of preschoolers’ play (“The Role of the Adult’s Attitude in the Development of Preschoolers’ Play”). The study showed the importance of the adult’s attitude (directive, neutral and participatory) for the development of play in 4-years-old preschoolers. The authors of the study demonstrated that the least efficient is the neutral attitude of an adult, when children are left to themselves in the process of play. The participatory attitude seems to have the greatest positive effect: it creates conditions that help children formulate their own ideas, apply substitutions, and create various interactions in the process of play.

More information about the conference here. 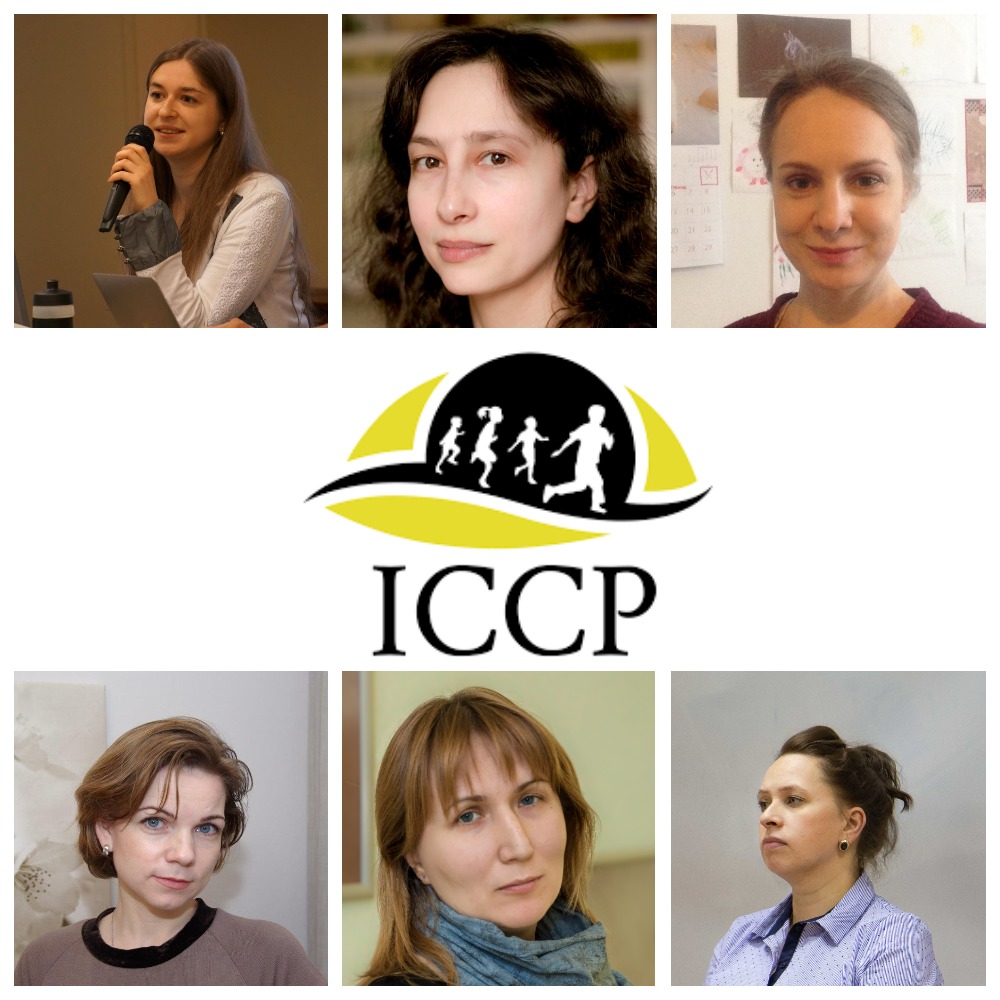